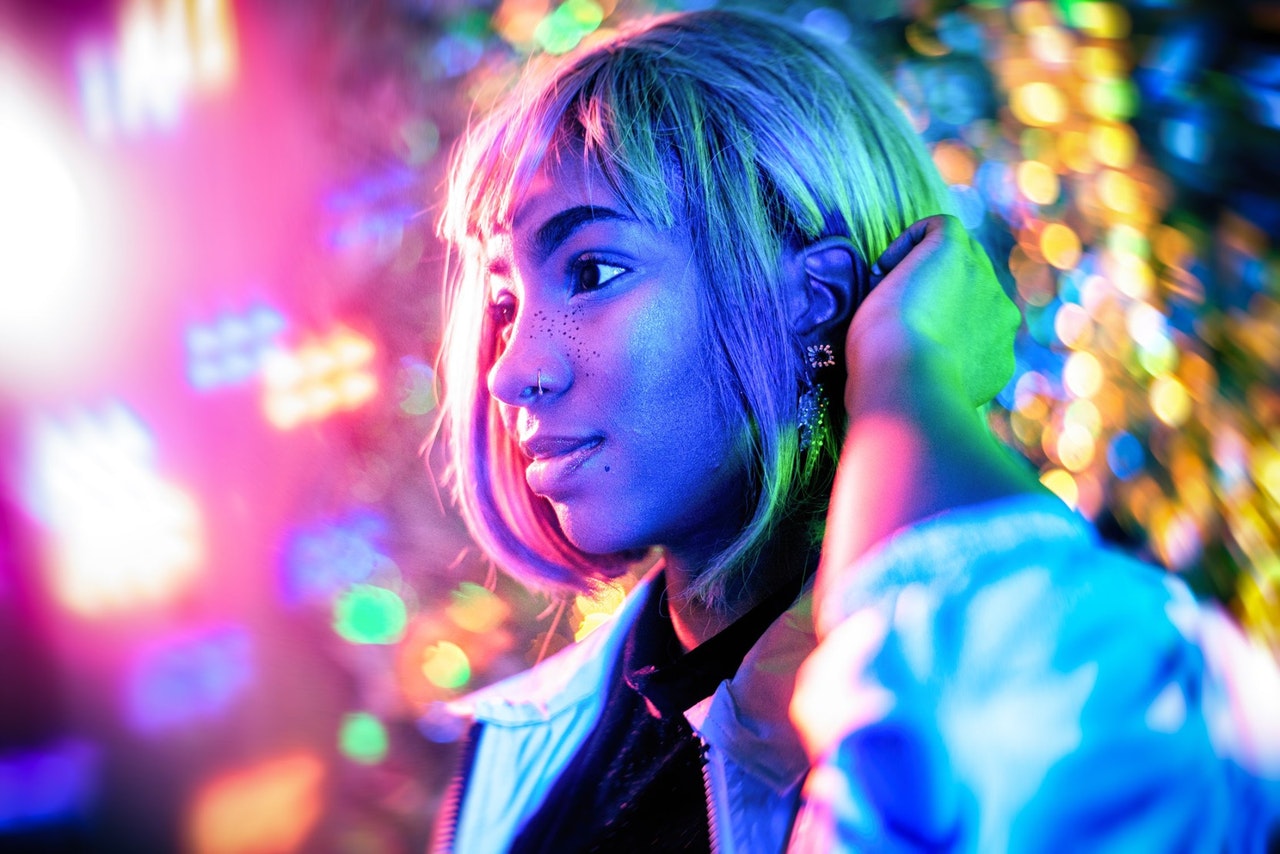 Time for change: action not words....

Have a look at some of our books related to Black History. All of the titles are available in our RGU Library collection. You can view ebooks online where available, or borrow print copies whenever you would like. Just click on the title of the book and you will be taken to the book page on our LibrarySearch tool.

We also have a Black History Month reading list which includes other online resources and books held elsewhere, such as in our local public libraries. 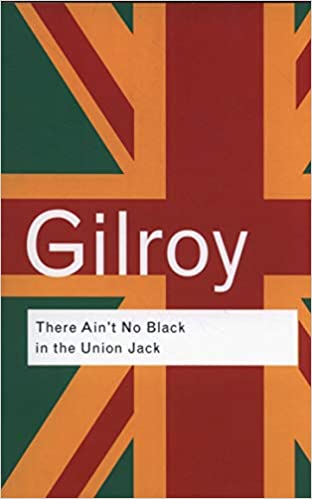 There ain't no black in the Union Jack: The cultural politics of race and nation

This classic book is a powerful indictment of contemporary attitudes to race. By accusing British intellectuals and politicians on both sides of the political divide of refusing to take race seriously, Paul Gilroy caused immediate uproar when this book was first published in 1987. A brilliant and explosive exploration of racial discourses, There Ain’t No Black in the Union Jack provided a powerful new direction for race relations in Britain. 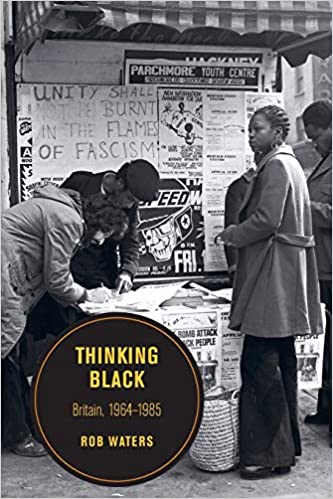 In Thinking Black, Rob Waters reveals black radical Britain’s wide cultural-political formation, tracing it across new institutions of black civil society and connecting it to decolonization and black liberation across the Atlantic world. He shows how, from the mid-1960s to the mid-1980s, black radicalism defined what it meant to be black and what it meant to be radical in Britain. 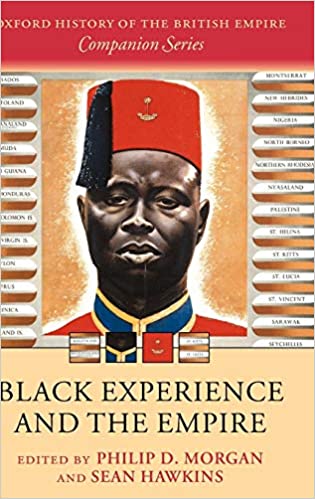 Black experience and the empire

The black experience varied greatly across space and over time. This book explores the lives of people of sub-Saharan Africa and their descendants, how they were shaped by empire, and how they in turn influenced the empire in everything from material goods to cultural style. 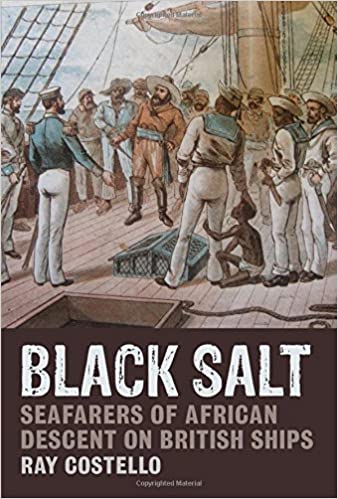 Seamen from the Caribbean and directly from Africa have contributed to both the British Royal Navy and Merchant Marine from at least the Tudor period. In this fascinating work, Dr. Ray Costello examines the work and experience of seamen of African descent in Britain's navy, from impressed slaves to free Africans, British West Indians, and British-born Black sailors. 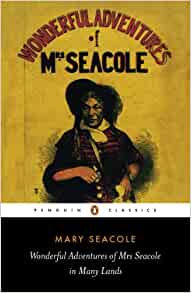 The wonderful adventures of Mrs Seacole in many lands

Written in 1857, this is the autobiography of a Jamaican woman whose fame rivalled Florence Nightingale's during the Crimean War. Seacole's offer to volunteer as a nurse in the war met with racism and refusal. Undaunted, Seacole set out independently to the Crimea where she acted as doctor and 'mother' to wounded soldiers. 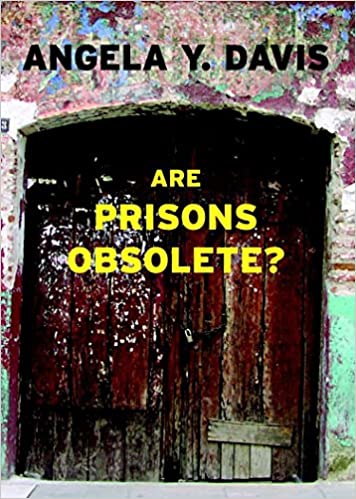 Prisons house hugely disproportionate numbers of people of colour, betraying the racism embedded in the system, while studies show that increasing prison sentences has no effect on crime. 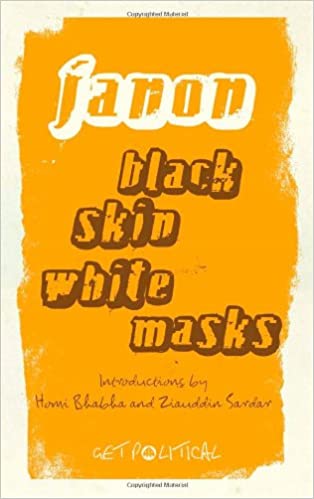 This is an unsurpassed study of the black psyche in a white world. A major influence on civil rights, anti-colonial and black consciousness movements around the word, the work is hailed for its scientific analysis and poetic grace when it was first published in 1952, the book remains a vital force today from one of the most important theorists of revolutionary struggle, colonialism, and racial difference in history. 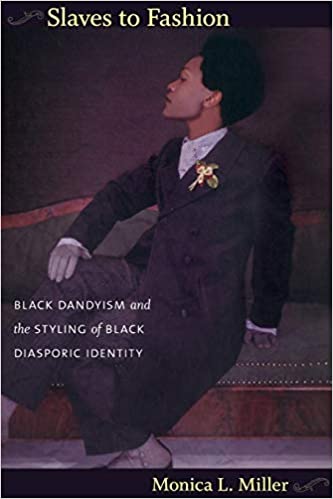 Slaves to fashion: Black dandyism and the styling of black diasporic identity

Tracing the history of the Black dandy from eighteenth-century England to contemporary celebrity incarnations such as Andre 3000 and Sean Combs, This work explains how black people became arbiters of style and how they have historically used the dandy's signature tools - clothing, gesture, and wit - to break down limiting identity markers and propose new, fluid ways of fashioning political and social possibility in the black Atlantic world. 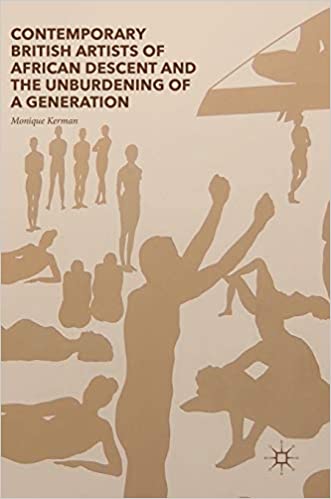 Explores the notable roles that contemporary British artists of African descent have played through four key case studies— Magdalene Odundo, Veronica Ryan, Mary Evans, and Maria Amidu—Monique Kerman. The author elucidates each of the artists’ creative response to their unique experience and examines how their work engages with issues of history, identity, diaspora, and the distillation of diverse cultural sources. 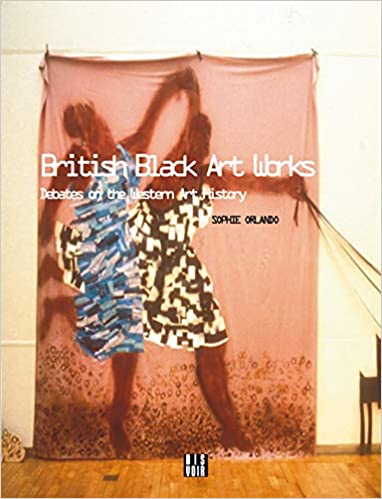 The development of British Black Art is tied up with a social and cultural history of Europe. British Black Art suggests new narratives about canonical artworks of the British Black Art movement, such as Lubaina Himid's 1984 "Freedom and Change," Eddie Chambers' 1980 "Destruction of the National Front" and Sonia Boyce's 1986 "Lay Back Keep Quiet and Think of What Made Britain So Great," interrogating their critical agency from an art-historical perspective. 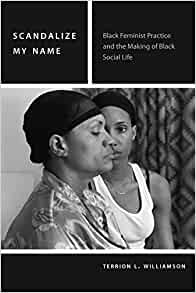 Scandalize my name : Black feminist practice and the making of black social life

Black female iconography has had a long and tortured history in public culture. The telling of this history has long occupied the work of black female theorists. Scandalize My Name builds upon the rich tradition of this work while approaching the study of black female representation as an opening onto a critical contemplation of the vagaries of black social life. 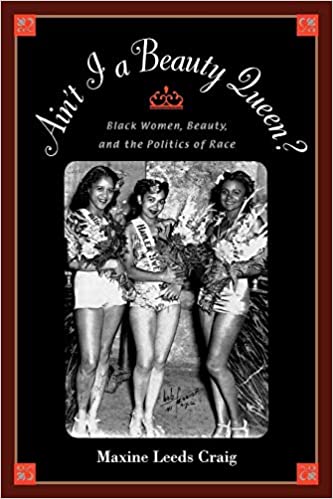 Ain't I a beauty queen?: Black women, beauty, and the politics of race

Black is Beautiful! The words were the exuberant rallying cry of a generation of black women who threw away their straightening combs and adopted a proud new style they called the Afro. Although the new beauty standards seemed to arise overnight, they actually had deep roots within black communities. Drawing on a diverse range of sources, Ain't I a Beauty Queen? will fascinate those interested in beauty culture, gender, class, and the dynamics of race and social movements. 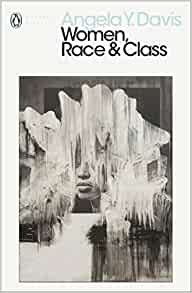 Tracing the intertwined histories of the abolitionist and women's suffrage movements, Davis examines the racism and class prejudice inherent in so much of white feminism, and in doing so brings to light new pioneering heroines, from field slaves to mill workers, who fought back and refused to accept the lives into which they were born. 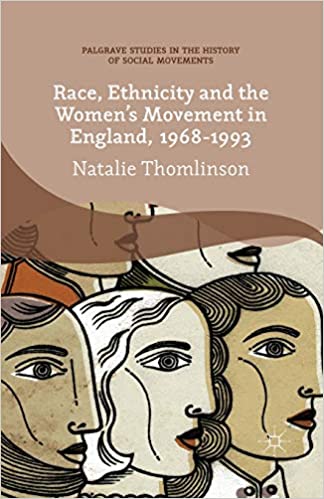 Examining both the white and the Black women's movement through a source base that includes original oral histories and extensive research using feminist periodicals, this book seeks to unpack the historical roots of long-running tensions between Black and white feminists.

The following websites give further information and sources relating to Black history, allyship and contemporary issues relating to race and equality.

Here are some notable Black figures with connections to Aberdeen and the local area.

Doctor and Aberdeen graduate, Christopher James Davis, gained a great reputation for medical care, despite his life being tragically cut short at the age of only 28. 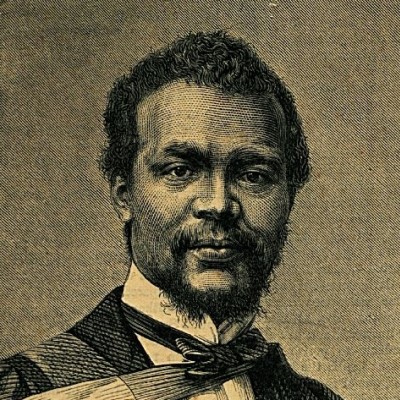 Originally from Barbados, Davis came to Aberdeen to study for a medical degree. Following his graduation, he moved to the Sedan region of France where he used his skills as a doctor to assist both soldiers and impoverished civilians who were suffering due to the Franco-Prussian War. Sadly, he contracted smallpox there and died, but not before making a huge impression on the patients in his care, as well as local and military leaders. He received a military funeral headed by the Mayor of Sedan and a glowing eulogy in the Lancet medical journal.

You can read more about his fascinating life in this article by Jo Milne from the University of Aberdeen. 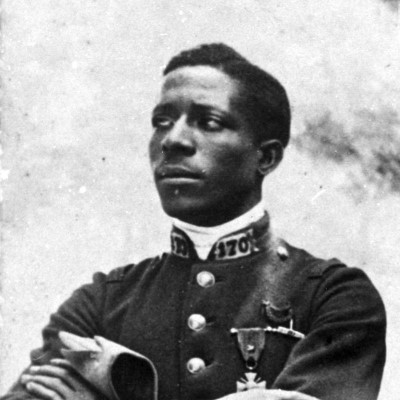 Born in Columbus, Georgia, Bullard headed for Europe aged 17 in a bid to escape the racism he faced in his homeland. He stowed away on a German ship, the Marta Russ, arriving in Aberdeen in 1912. He subsequently moved through Scotland, then to London, and finally to France where he joined the French Foreign Legion after the outbreak of World War I. After being injured at the Battle of Verdun, he trained as a pilot for the French Air Service.

Bullard also served during World War II, and worked in various civilian roles during peacetime in France and the USA, including as a boxer, fitness trainer, jazz drummer, and nightclub manager. He became friends with various well-known jazz musicians, including Louis Armstrong, but suffered racist attacks and discrimination when he returned to live in the USA. He ended his life in relative obscurity, working as an elevator operator in the Rockefeller Center.

You can find further sources about Bullard's life on the Internet Archive.

Zerouali was nicknamed 'Zero' by fans, and for a time he wore the number 0 on his shirt, one of the only players to have done this. He scored several impressive goals, helping to take Aberdeen through to the finals of both the Scottish League Cup and the Scottish Cup in 2000. He went on to captain the Moroccan national football team but tragically had a fatal car accident in 2004.

Visit the Aberdeen FC website for further details of his time with the club.