This guide explains how RGU researchers can add their work to the university's research information system. 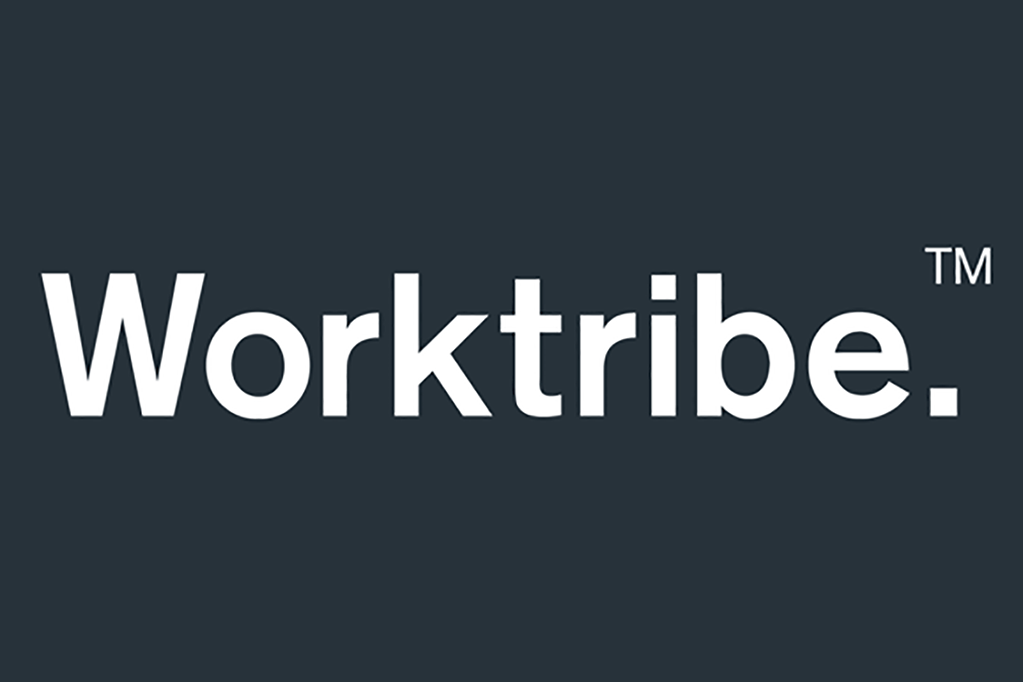 Learn how to add your outputs to RGU's research information system

What is Worktribe Outputs?

Worktribe is a research information system - a database that holds information about researchers, research grants, projects, outputs and impact. Worktribe Outputs is the system module that deals specifically with research outputs, such as journal articles, book chapters, conference papers and research data.

There are two main purposes for the Worktribe Outputs database:

The Worktribe platform is used both as RGU's research information system and also as its repository, though the repository part is usually referred to as OpenAIR@RGU instead. The main Worktribe system is accessible only to certain RGU staff, but OpenAIR is publicly accessible. You can find more information about the repository in our OpenAir guide.


RGU staff who have been given access to Worktribe can use this link to log on to the system. Online guides for using the system are available through the main menu, by going to "Help" and then selecting "Help Topics".

Support for adding or handling outputs on Worktribe (and OpenAIR) is provided by the Publications Team. If you have questions regarding other parts of the system, such as your personal profile or how to handle projects, please get in touch with RGU's general Worktribe support team instead.


Training for Worktribe Outputs for academic staff and research students is provided on a monthly basis by the Publications Team. All sessions are delivered via Teams. If you would like to register to attend a session, you should:

You are welcome to attend these Outputs training sessions as many times as you'd like - just contact the Publications Team as above to indicate that you'd like to register for a refresher.

See the table below for a list of our scheduled training sessions for 2023: